PHOTOGRAPHER BASED OUT OF LONDON

The son of a prominent Belgian photographer, Valery Lippens was “born with a camera in his crib.” Photographing his way through a law degree, a Political Science BA, and a Post Graduate Certificate in Professional Photography, Valery Lippens creates work that elegantly surprises, magnifying the unique and subtle qualities of his subjects.

Throughout the years, Valery Lippens has worked collaboratively and individually on a variety of shows demonstrating his singular talent for understanding his subjects: ranging from his collection of “ephemeral” photographs about urban decay to his images for a documentary about Vietnam Veterans, and from his collages for Handicap International’s group show to his two recent series: ‘Haecceity’ and ‘Panopticon”. In his last two series, he challenges the tradition of individual picture-making by exploring the potential of multiple frames, and poetically critiques our perceptions of bustling city life. Challenging the idea of a single static viewpoint, Valery Lippens found a way to more accurately reflect our perception of the world – one that is often formed by incessantly scanning people and places around us. 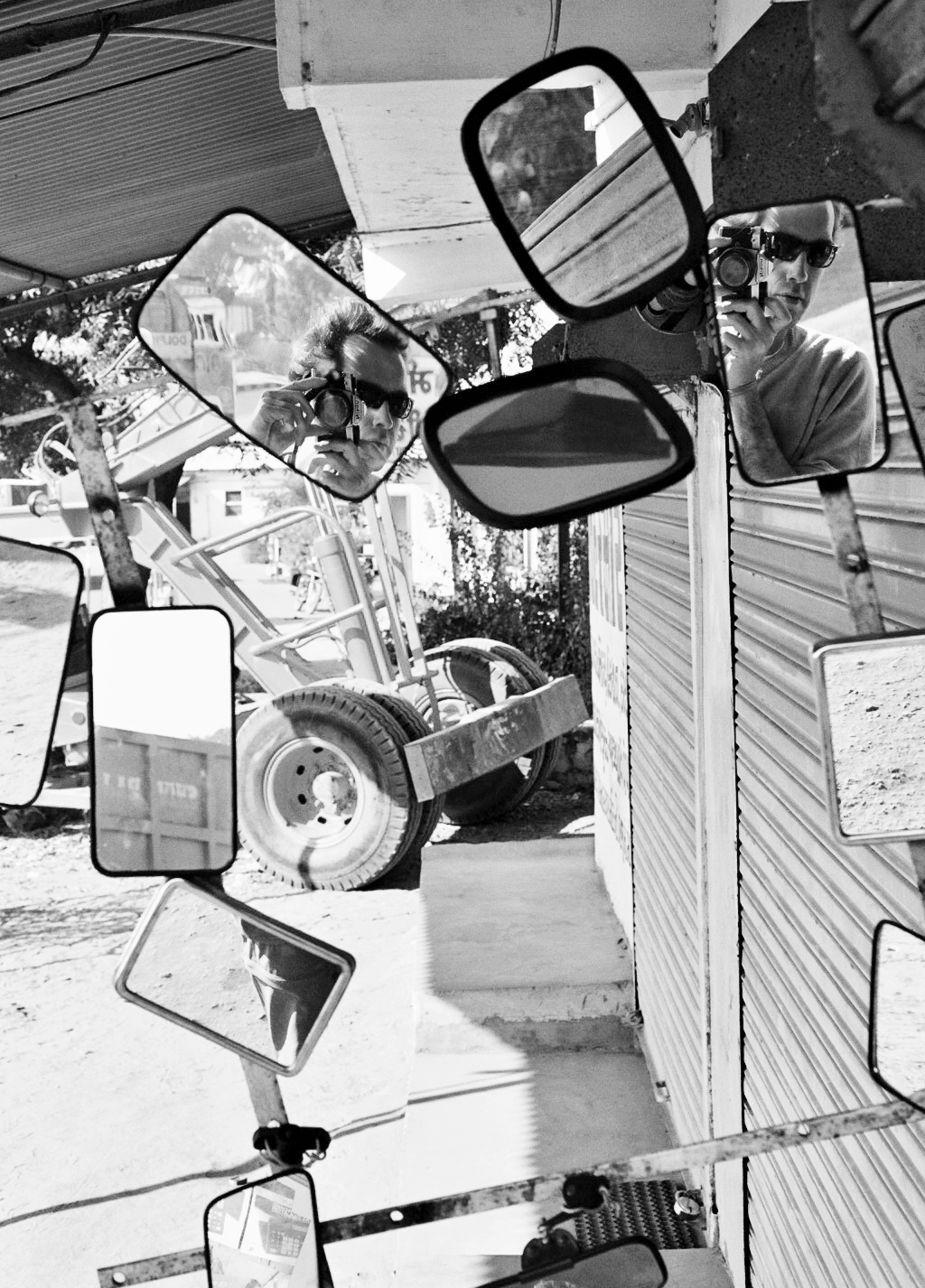 Strokar is a collaboration between the photographer “Atax” and a hundred artists. – Brussels 2016